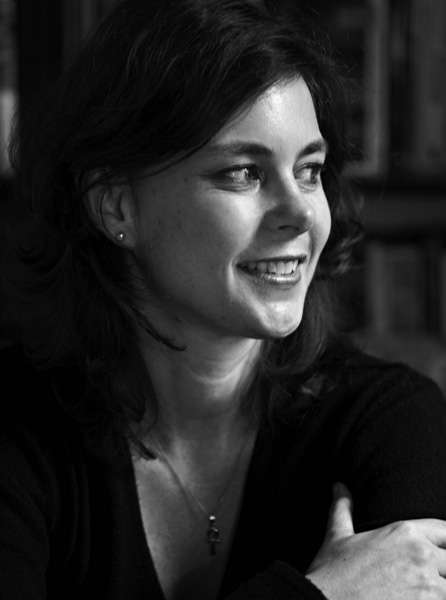 Tuesday, 30th May, 7.00 for 7.30pm. Join us for an evening of discussion and debate marking the milestones with special guests, former New York Times journalist and novelist Caroline Brothers straight from the Sydney Writers Festival.

Caroline will be in conversation with James Dryburgh discussing her latest novel, The Memory Stones. Her story covers the stolen generation of Argentina’s dark days in the late 1970s.

As a former New York Times correspondent, Caroline has covered events in South America and worldwide. She has made the transition to novelist, using her profound knowledge of true events as the springboard to explore political and social issues in fiction.

Caroline’s latest novel, The Memory Stones, tells the story of the Disappeared, thousands of Argentinians who fell victim to the violence of the late 1970s. It depicts the despair and hope of one family as it seeks to rebuild after unimaginable loss, it is a devastating portrait of a country that has come face to face with terror, and the long, dark shadow it leaves behind.

Caroline was born in Hobart, grew up in Melbourne, and gained her doctorate through the University College of London. She joined Reuters and started working as a foreign correspondent, having spent time reporting from the United Kingdom, Belgium, Mexico, Central America, and France. Caroline has worked at the International Herald Tribune (becoming the International New York Times) in Paris and it was there she wrote her book Hinterland. The Memory Stones was created and written across Argentina, Greece, Paris, London, and Mexico.

BOOKINGS ARE NOW OPEN THROUGH TRYBOOKING