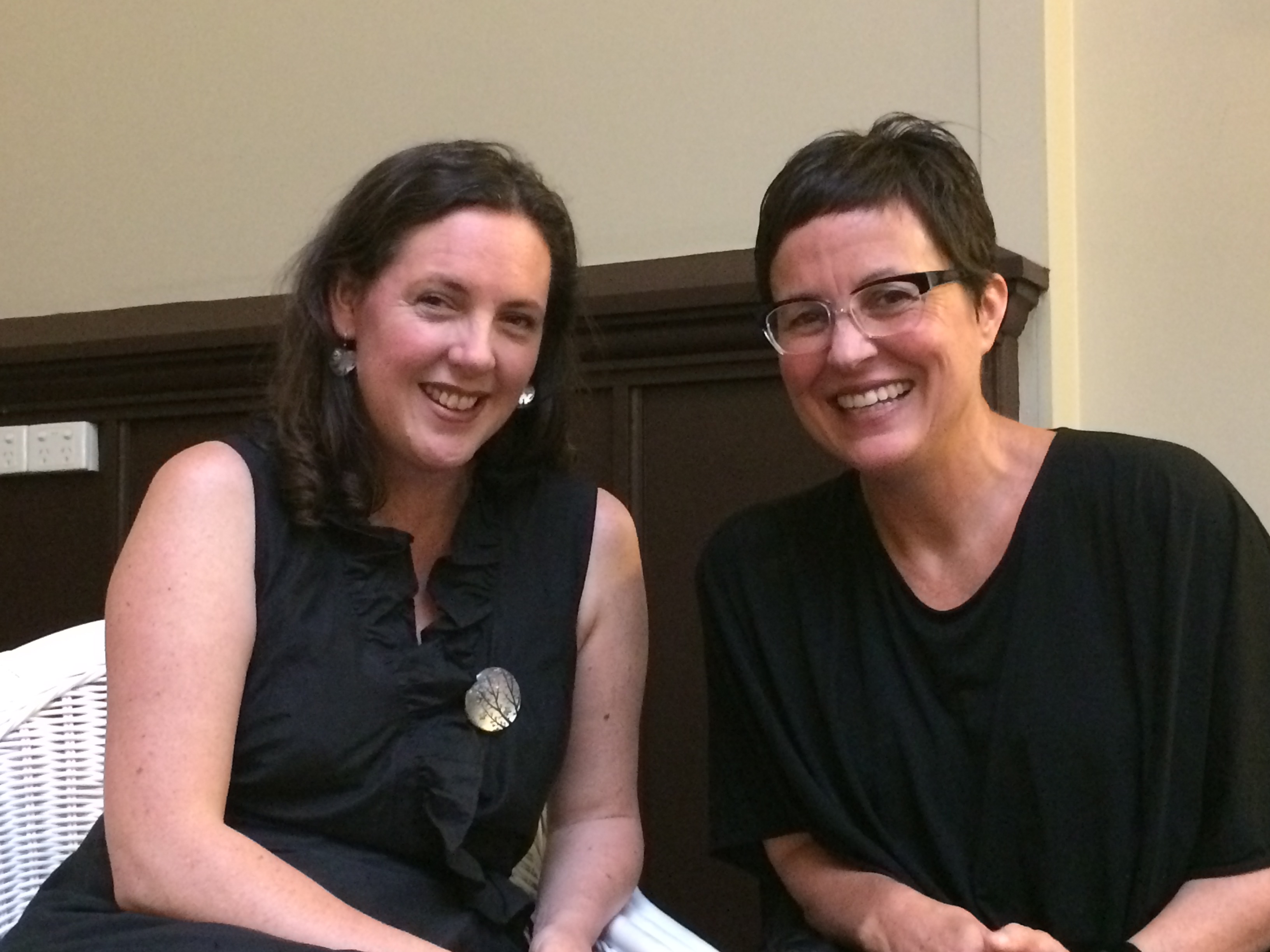 Thank you to everyone who came along to our Christmas Gathering at Hadley’s Hotel in Hobart earlier this week. It was great to see so many people there – some familiar faces but also some members who are new to the centre – and what a treat to have readings from so many of Tasmania’s best writers!

Here are a few photos from the evening. 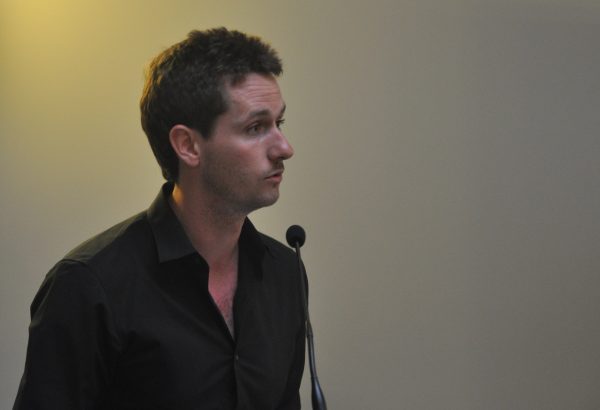 TWC Board Member Robbie Arnott was our MC for the night and did a great job of keeping things moving and welcoming our writers to the stage. 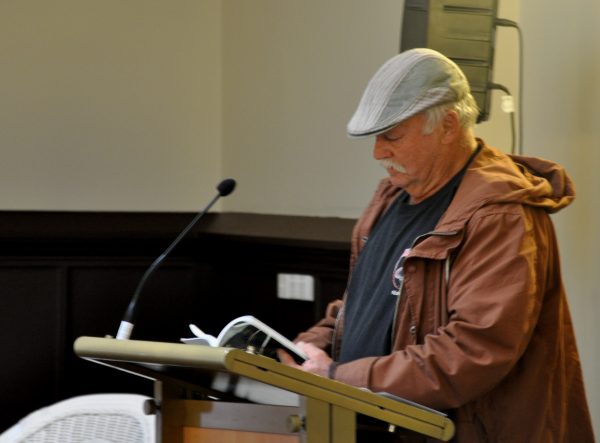 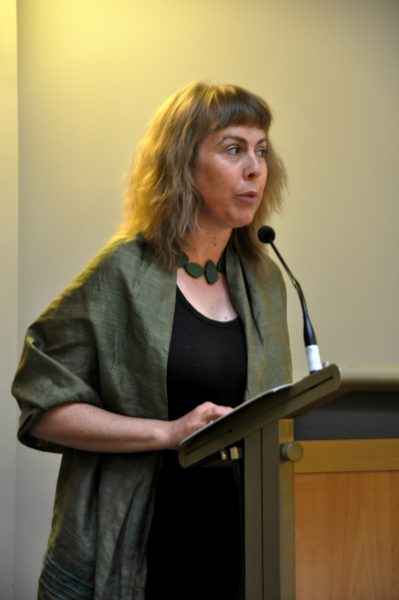 The wonderful Nicole Gill who, as MC Robbie said, ‘knows more about birds than you do!’ 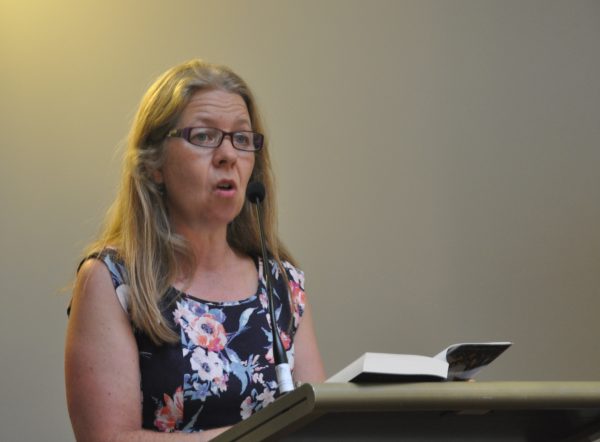 TWC staff member Marion Stoneman stands in for Rachael Treasure and reads from her recently published memoir Down the Dirt Roads. 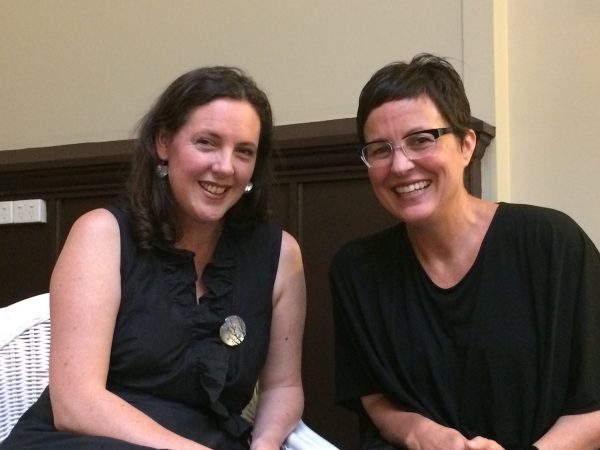 Angelica Banks reunited! Heather Rose started the evening with a fantastic reading from her novel The Museum of Modern Love, but took time in the break to catch up with her friend and writing partner Danielle Wood. 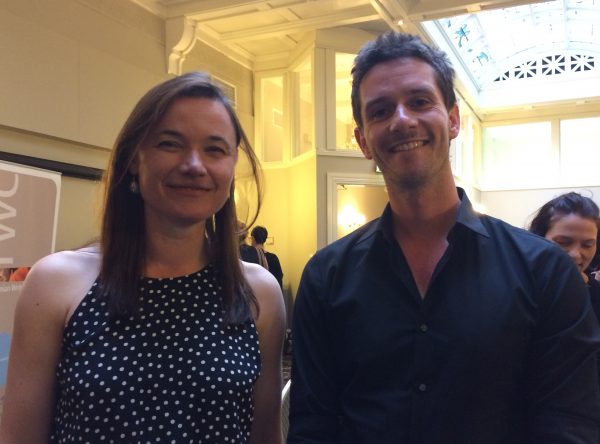 The break also provided a chance for MC Robbie to catch up with Katherine Johnson. 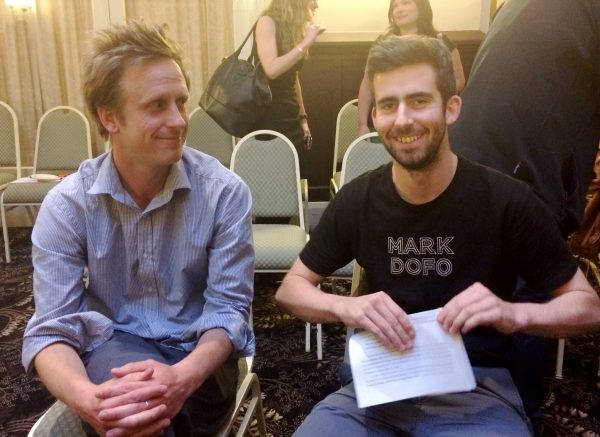 We think these two like each other, they’re just a bit camera shy. Ben Walter has a chat with Michael Blake. 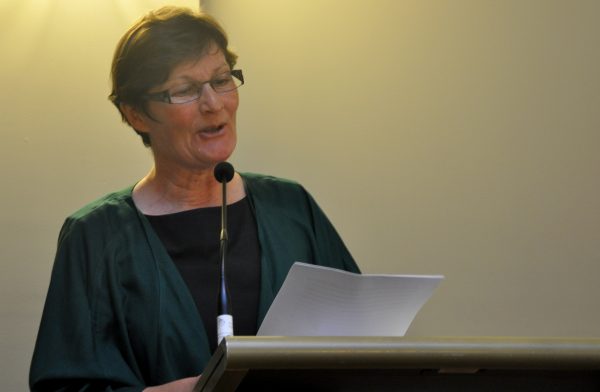 Gina Mercer reads a wonderful piece about the songlines of cod. 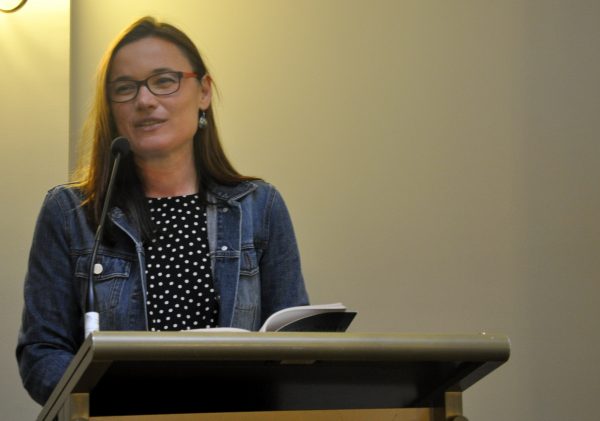 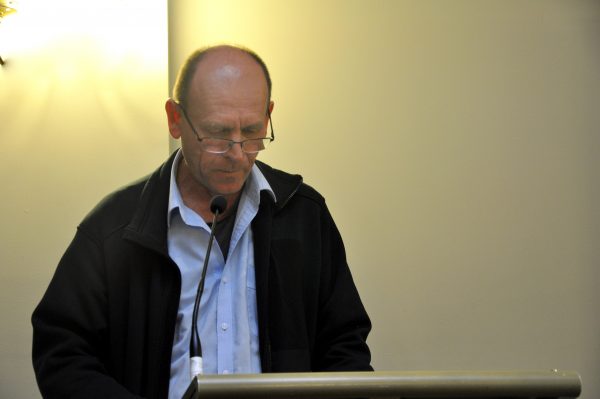 Pufferfish! What a treat to hear from David Owen, who shared the first chapter of the soon-to-be-released Pufferfish novel, Romeo’s Gun. 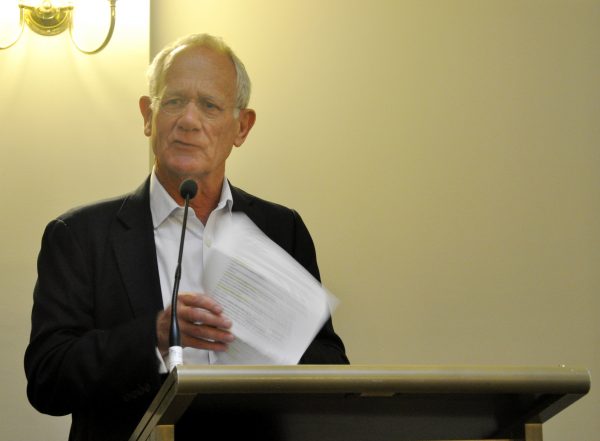 TWC Chair Young Dawkins takes a few minutes to reflect on a busy and successful 2016. 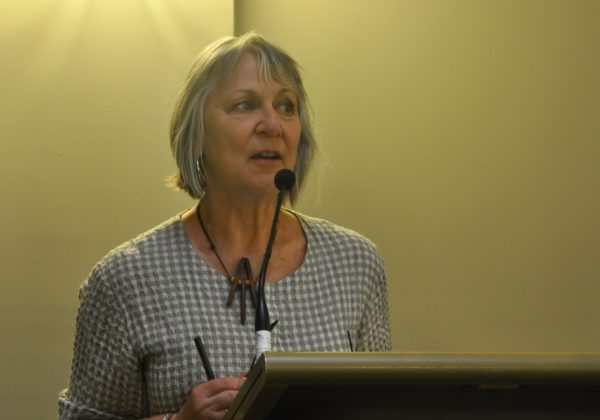 TWC Director Chris Gallagher concludes the evening with a sneak preview of what’s to come in 2017. Keep an eye on the website for details over the coming weeks, and have a very merry Christmas!