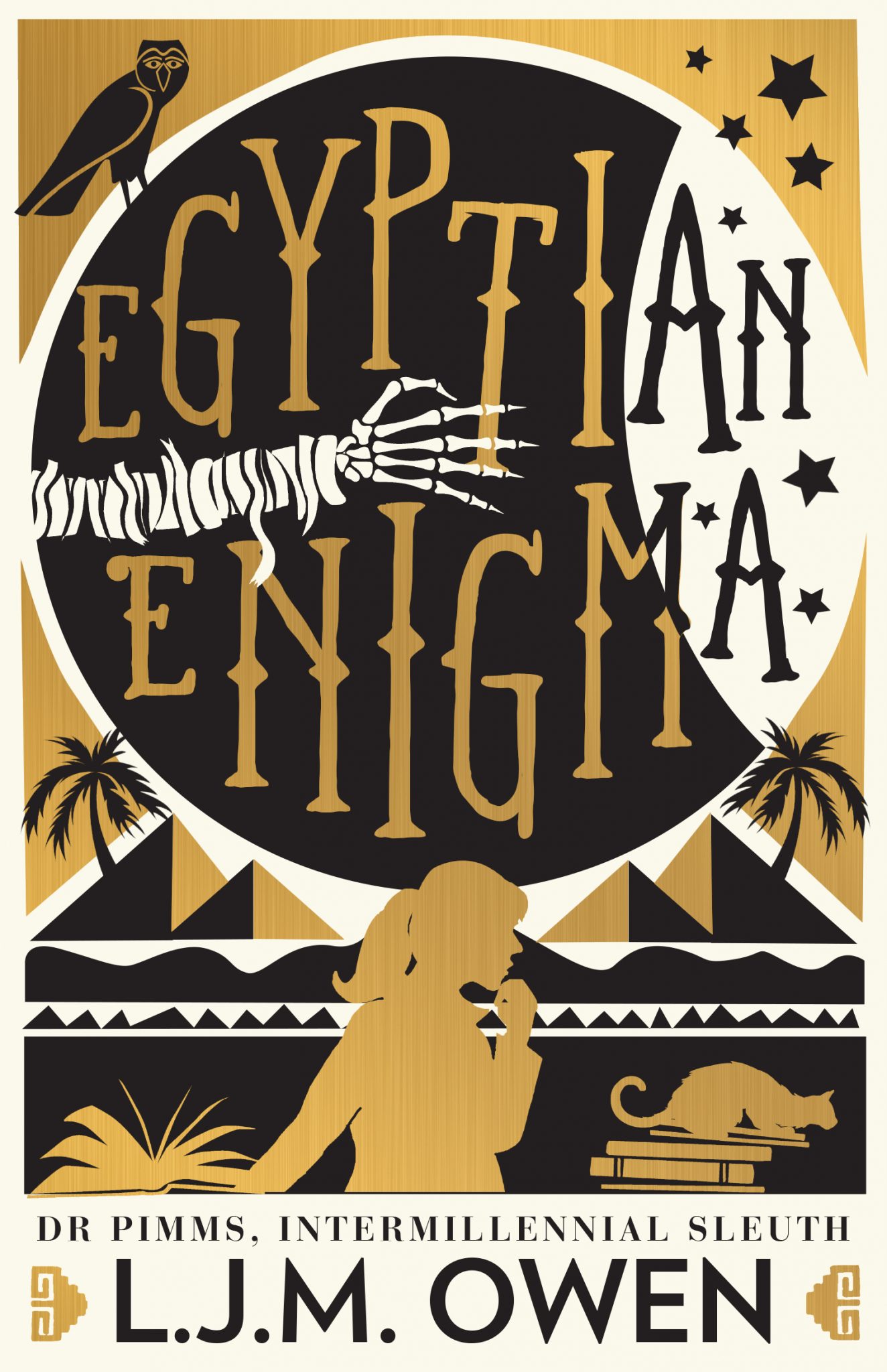 “Egyptian Enigma by L. J. M. Owen is highly original, smart and suspenseful with plenty of humour and page-turning intrigue. But more than that, it’s a book that tilts the mystery genre in an interesting new direction, by an Australian author whose special talent is to a shine light on the past, while keeping the plot moving and the reader guessing.” Review from Better Reading – http://www.betterreading.com.au/news/fabulous-new-series-start-reading-egyptian-enigma-by-l-j-m-owen/

Sink your teeth into the third book of Owen’s intriguing and exciting mystery series featuring Dr. Pimms as she solves very cold cases. A combination of family secrets and ancient mysteries, this book will not disappoint! Find out more about L.J and her writing at www.ljmowen.com 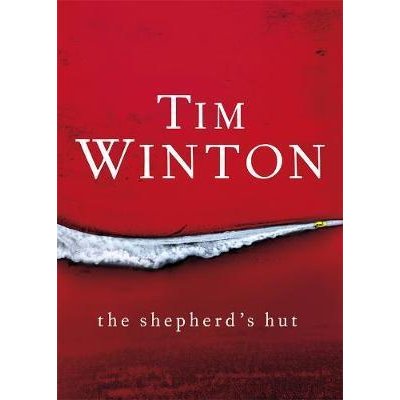 Tim Winton is one of Australia’s most esteemed authors, but he is also one of the humblest. He recently delivered a talk in Launceston for the Tamar Valley Writers Festival titled Tender Hearts, Sons of Brutes: On Lost Boys and Toxic Masculinity. Alongside discussing and reading excerpts of his new novel, The Shepard’s Hut, he spoke about how men too are chained by misogyny in many ways, including being forced by society to abandon their more tender natures, to become savage in favour of the status quo. He discussed the dangerous and far reaching effects of misogyny, describing it as one of the “great engines of intergenerational trauma.”

His new book promises to be everything we know and love about his writing, and more. A lost teenager with a dark past and a journey across the salt plains of Western Australia. The only male role models in Jaxie Clackton’s life have been brutes, with poisonously wrong ideas about what it means to be a man. How do you make yourself with no one to guide you?

As John Purcell puts it in his review,

“…we come back to Tim Winton because there is always something true in what he writes.” 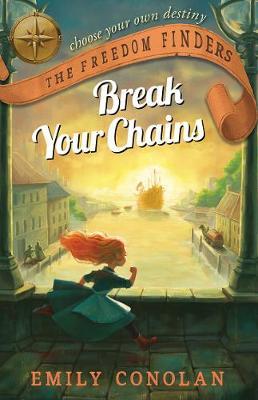 An historical ‘choose your own adventure’ story set in 1825 London, where kids not only learn about history in one of the most fun and engaging ways possible, but have the chance to use their own quick wits and knowledge gained from an informative section at the end of the book, to get their characters out of trouble. As Conolan warns at the start of the book

“you may die while reading this book…at the end of many chapters you will face life and death decisions… some of these decisions may not work out for you, but there is a happy ending…somewhere”

The next book in the series Touch the Sun is also out. Get your hands on a copy of one of these wonderful books and check out Arianne’s Q&A with Emily featured on our blog https://www.taswriters.org/qa-with-emily-conolan/ 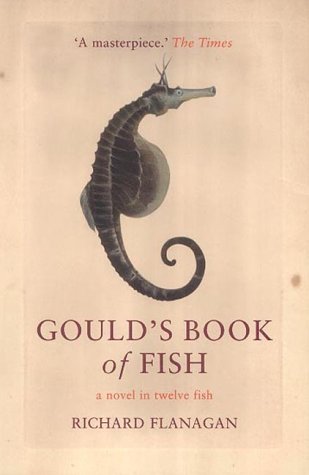 “Is it easier for a man to live his life again as a fish, than to accept the wonder of being human? So alone, so frightened, so wanting for what we are afraid to give tongue to.”

Told in the stunning, melodic prose that has made him renowned as one of Australia’s finest writers, Flanagan’s Gould’s Book of Fish is a complex and heart-wrenchingly beautiful tale about the nature of love and wonder, the horrors of mankind and the question of redemption. Put on some fluffy socks, brew yourself some tea and curl up with this Tasmanian Classic this winter.