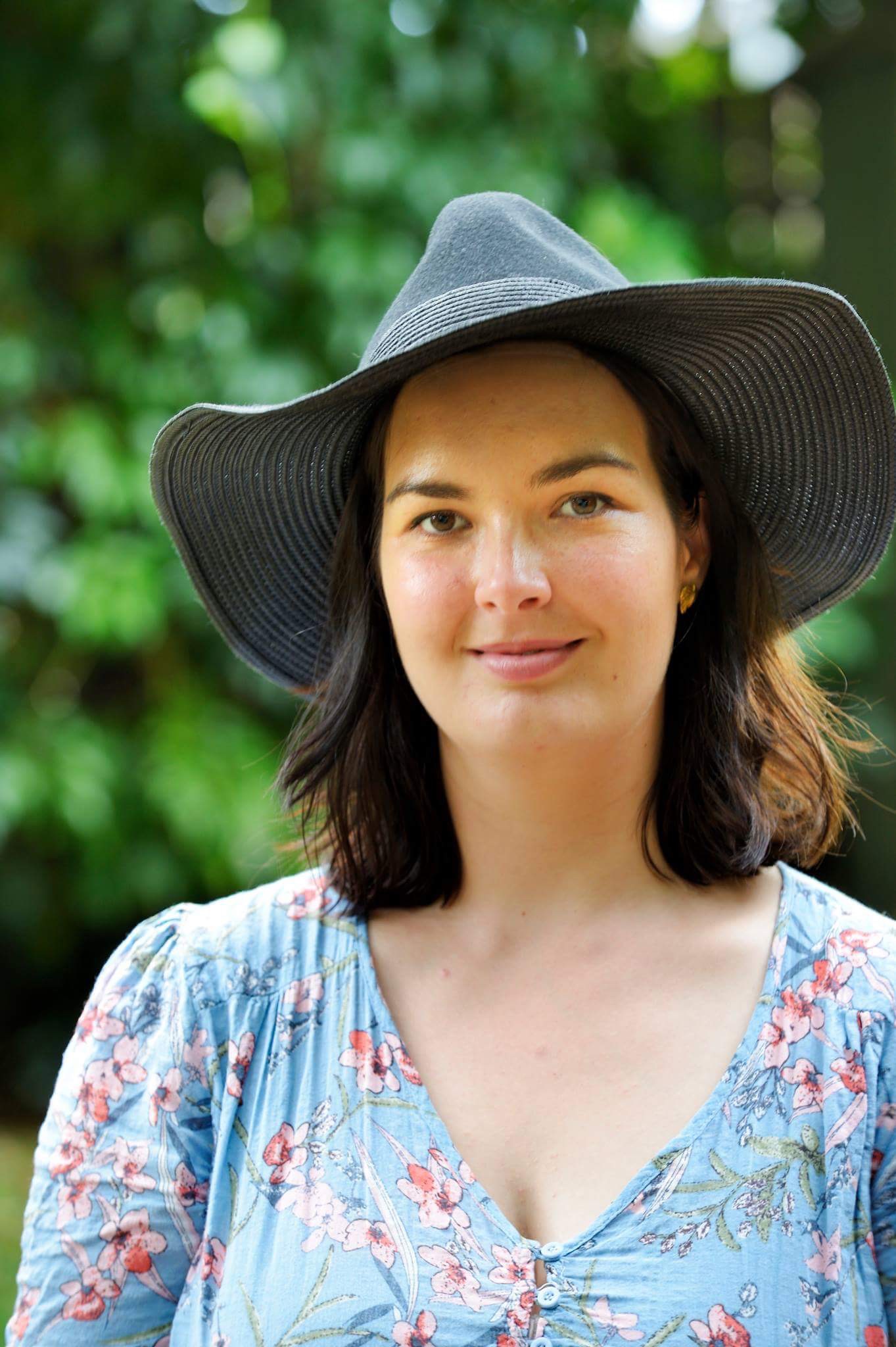 From Where I Stood #6: Sydney Griffiths and Captain Stalker, by Jane Beeke

The Tasmanian Writers Centre has selected five emerging writers aged 16-30 as residents in the inaugural Devonport Young Writers in the City program. Jane Beeke spent her residency at the Bass Strait Maritime Museum, writing a continuous story inspired by the history she researched. This is the final entry in this series. You can learn more at Jane’s website.

From Where I Stood

The Griffiths’ shipyard was full of steam and sweat. Sydney stood between the slips, watching over his men as they sawed and steamed and hammered. Two ships were rising, growing like trees from the shore, nearly ready for the final push into the water.
Sydney was good at building ships. He was good at building fast ships, ships that could cut a few hours or a day off the trip to Melbourne. Good and workmanlike ships. It was a damn shame that the J.L. Griffiths had gone down. She had been the fastest. She had been the best.
Sydney smiled wryly and privately. Only his father would have the luck to name a ship after himself and then lose the damn thing.

Sydney was interrupted by the ringing of a bicycle bell. The telegram delivery boy darted through the yard, running between the towers of wood and the jets of steam. A red envelope was in his hand.

“Is this it?” asked Sydney.

“The Captain should see this first.”

Sydney started and looked about. Where was the old boy?

“Harry! Harry Wood!”
The best apprentice looked up from his work with the calking iron. His face was red and his hands were blistered.
“Harry! Have you seen Captain Griffiths?”
“He went for a walk along the shore, sir!”
Sydney swore. He rushed from the yard.
Along the street he almost ran, the town on one side, the endless parade of shipyards on the other.  Sydney sweated as he clambered onto the beach, the wind whipping up stinging blasts of sand.
The old man was there, leaning into the unrelenting wind, a telescope against his eye.
“Captain!”
The old man pretended not to hear. Sydney slowed, as though he was approaching a strange and dangerous dog.
“Captain, I have it.”

Sydney’s father looked at the envelope, and his face fell. He raised the telescope again and continued to gaze, with wide and empty eyes, into the sea.

“I was thinking she might have been blown off course, lost a mast in a storm … If they jury-rigged another it could take three weeks to get back …” muttered the old man.

“Captain, I have the report …”

“I had a lot of faith in Captain Brown, you know. He’s a good mariner …”

Sydney let out a long, angry sigh. A dozen men – live men – were waiting on his instructions at the yard.

“Will you open it, Captain?”

The old man looked at Sydney, and the son could feel his father’s silent and empty despair.

BY TELEGRAM FROM LAUNCESTON

The report of the search made by the steamer Pharos for the missing vessel J.L.Griffiths is as follows: – The Pharos left for King’s Island on Wednesday morning and reached Cape Wickham at 3pm same day. Lieutenant J. A. Stalker immediately communicated with the superintendent of the lighthouse, who reported that he had seen nothing whatever of the vessel, nor yet any portions  of wreckage afloat or on the beach. The Pharos then made a circuit of the island, and the whole of the coast line and adjacent islands were carefully scanned. Lieutenant Stalker also communicated with the lighthouse superintendent at Currie Harbour, but there was no information to be gleaned. As none of the lighthouse people at either station had seen anything of the missing vessel, or any fragment of wreck, and as Lieutenant Stalker could not discover any himself, he returned, leaving the island on Friday, and reaching the Bay on Saturday morning. The fate of the J.L. Griffiths is thus still an uncertainty. 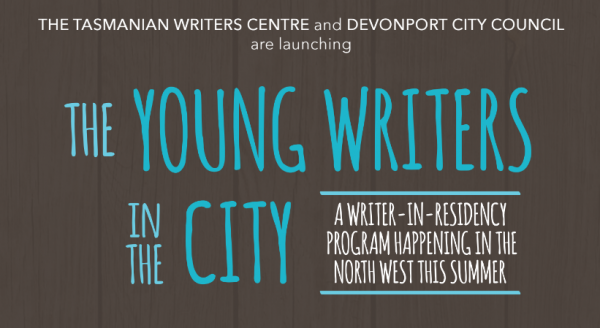