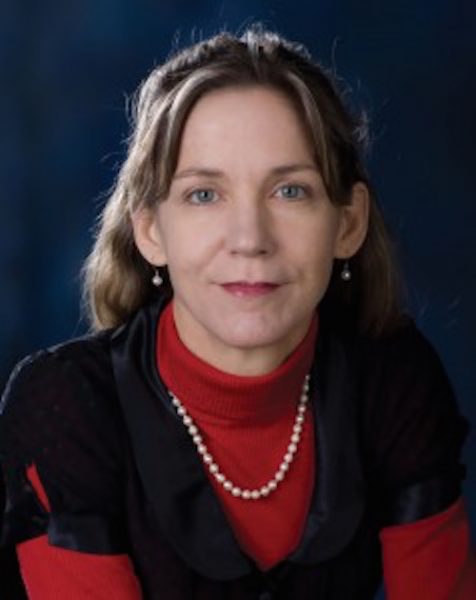 Dr. Erica Bell was a successful medical researcher and author. She published over one hundred academic research papers during her ten years at the University of Tasmania. She was also a successful writer of historical novels, which include The Voyage of the Shuckenoor, launched at the 2008 Melbourne Writers Festival, and Enzam and the Just Prince, which was published just a week before her tragic and sudden passing in July, 2014. At the time of her passing Erica was working as an associate professor at the Wicking Dementia Research and Education Centre at the University of Tasmania.

The Erica Bell Foundation was established by Erica’s husband, Dr Bastian Seidel, to reward excellence in Tasmanian literature and medical research and to celebrate and honour the extraordinary life and work of Dr Erica Bell.