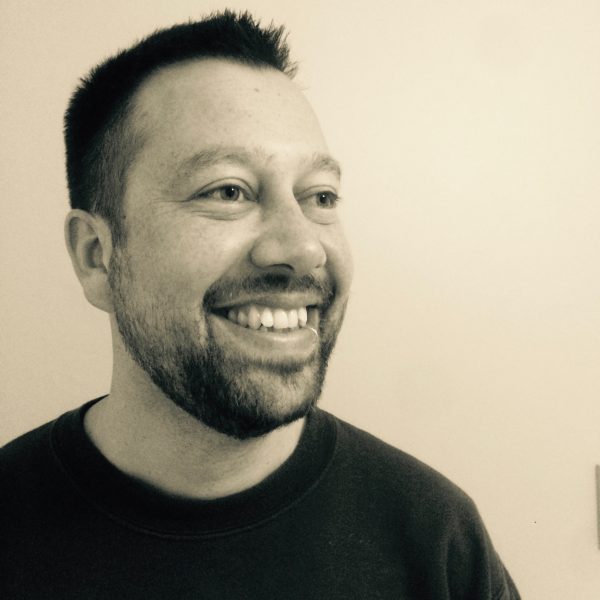 He has received at least one award each year for the past 13 years, including five Australian Writers Guild awards, and has presented at conferences in nine countries, with essays published and plays studied at universities worldwide.

His work can be seen at www.finegankruckemeyer.com