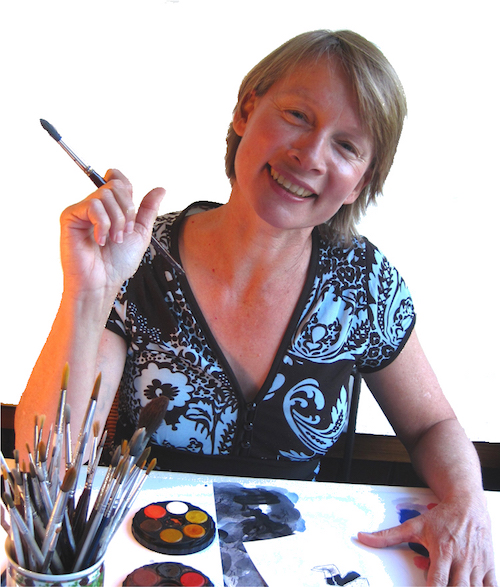 A former scientist, glass artist and lecturer, Gay left academia in 2010 to fulfil a lifelong ambition to write and illustrate children’s books. Her first book as illustrator The Smallest Carbon Footprint in the Land by Anne Morgan (IP Kidz, 2013) won The Wilderness Society’s 2014 Environmental Award for Children’s Literature. She has since illustrated two picture books for a community project with the Tasmanian Madi community from South Sudan, and is currently working on a picture book as author-illustrator for Walker Books Australia.

Publications as an illustrator