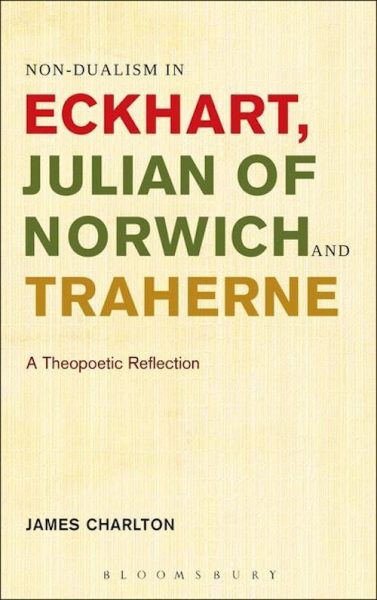 James Charlton is an Australian poet and writer in the area of interfaith and interreligious studies. Born in Melbourne, he has lived mostly in Tasmania, and he holds a PhD from the University of Tasmania. He was poetry editor of Island magazine from 2002 to 2008 and he delivered the inaugural Gwen Harwood memorial lecture in 2008.

He has been widely published in literary journals and anthologies. In 2001, his collection Luminous Bodies was published by Montpelier Press, and secured second place in the 2002 Anne Elder award. In 2007 a second collection, So Much Light, was published by Pardalote Press.